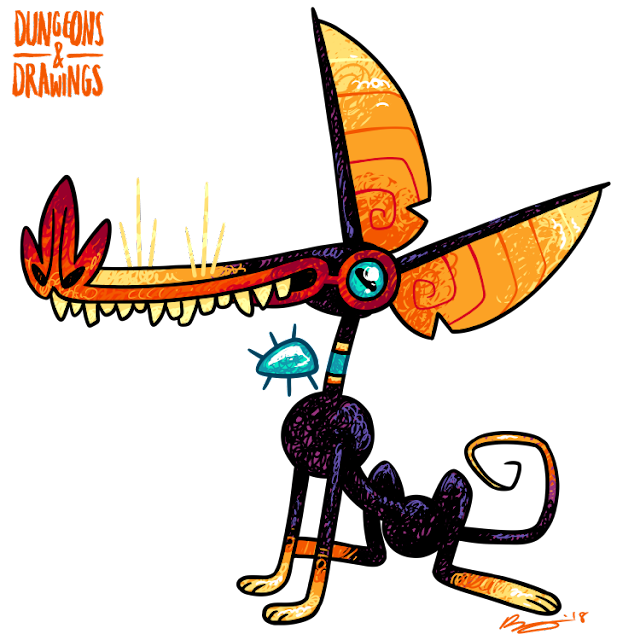 Cavvekan is the Undercommon name for the cavedog or bat-faced dog. Despite this name, it's likely that cavvekans are not canids at all, but a type of large rodents. Regardless, they fill a similar niche that jackals or coyotes would; they're small onmnivorous mammals who hunt tiny prey and fungi, or scavenge food from more capable predators.

As subterranean creatures, their sense of sight is so diminished that they are practically blind. They instead rely on their sense of smell and hearing. If regular clicks are heard in a dark cave, it's likely that what you're hearing is them using echolocation. The cavvekan is completely hairless except for it's whiskers, though the dark, velvety skin on its body can be confused for fur.

They're very skittish creatures, perfectly aware of their position as a possible lunch to the large predators that live underground. However, the drow occasionally manage to capture enough cavvekan pups to start breeding programs. They're good guard animals, but not often used as attack beasts. The drow tend to have access to more lethal options. 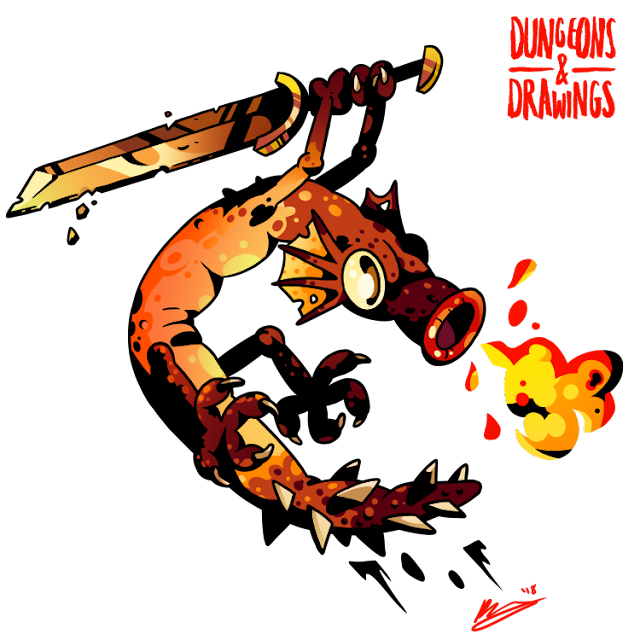