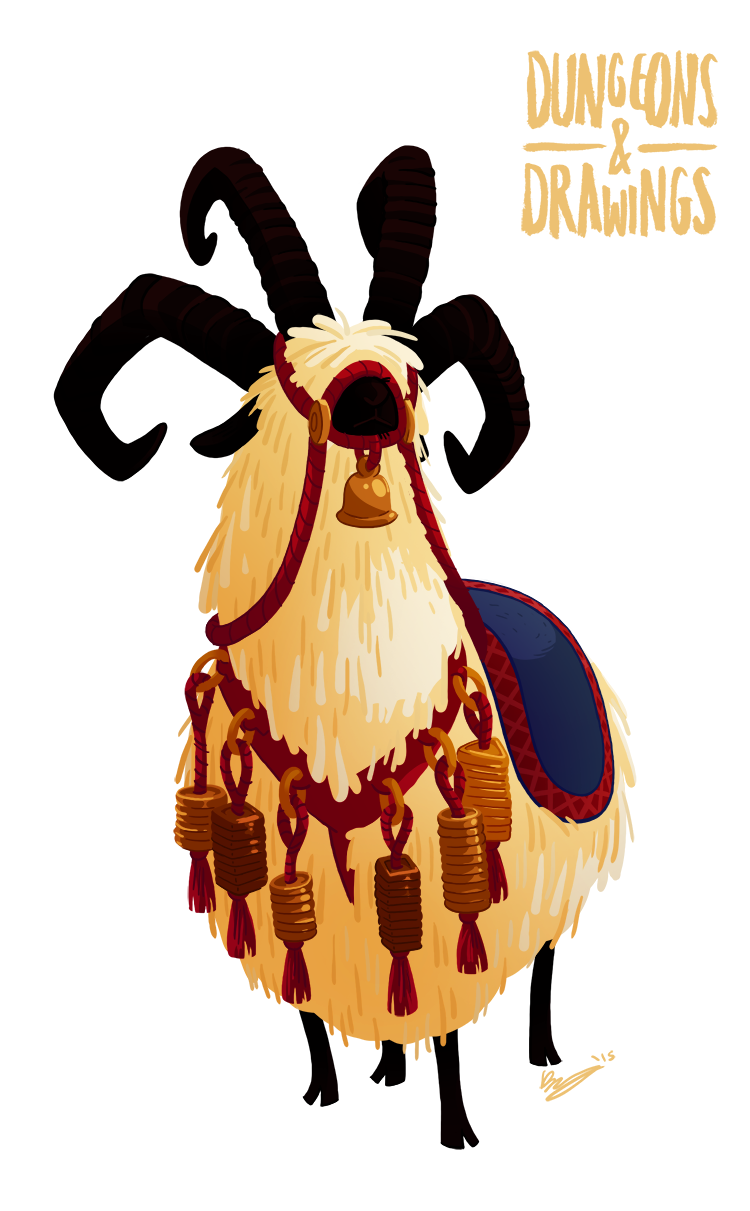 Brixashulty are a specific breed of large goats kept by halflings for their milk, wool and to be used as riding beasts. They also make excellent guard animals, as they're incredibly distrustful of strangers, are armored by thick fur and have powerful butting attacks.

The Brixashulty is a completely non-magical animal. It's essentially just a goat with a weird name, an alternate mount for Small PCs who don't want to have a riding dog or pony. I haven't found any stats in the official books for goat or sheep (though there are goat-based monsters), so you could probably use this for a vaguely ornery but ordinary goat.

Sheep/goat mounts are pretty common in fantasy tropes for the smaller races, dwarves, halflings and the like. It's the basic mount for dwarves in World of Warcraft and the Kithkin ride them in Magic: The Gathering (technically they're springjacks, some kind of goat-bunny hybrid stats plz). It makes sense, with goats being associated with pastoral or rugged environments, which the smaller races are associated with. Of course, nobody rides goats for real, though there are the occasional novelties for children and apparently they make decent pack animals.
Posted by Blanca Martinez de Rituerto at 08:00