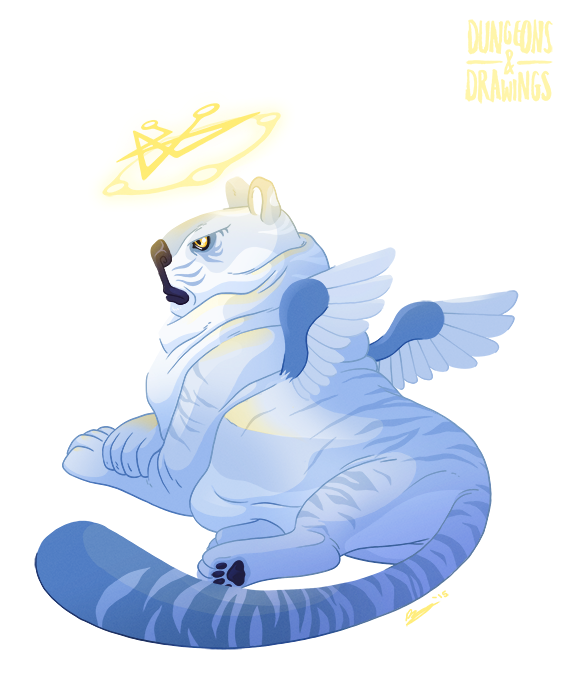 Anyway as I was saying, 5e Dark Sun plz.
Posted by Blanca Martinez de Rituerto at 22:36