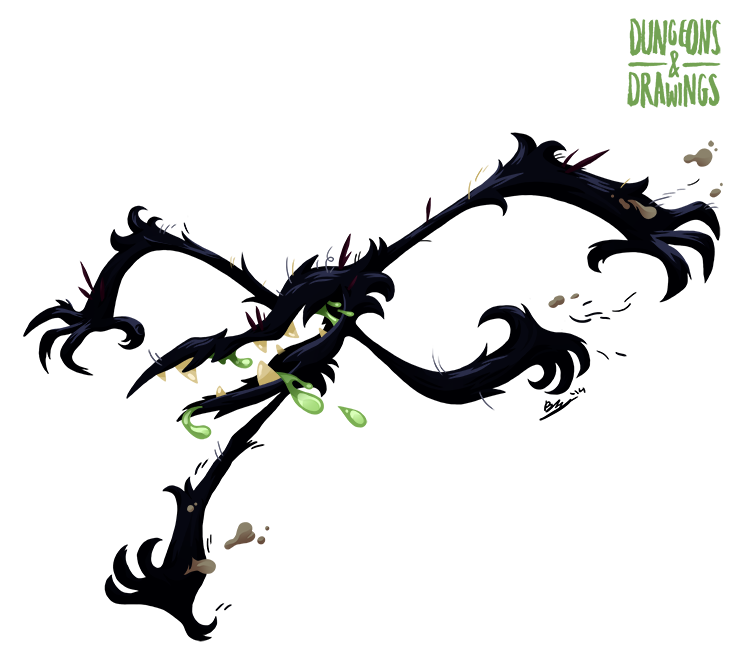 The Tomb Mote is small --about the size of a cat-- and weak. But they still possess enough intelligence to know swarming tactics, and are quick enough to strike many times in a short period (gaming translation: they get an extra standard action). Wash any wounds received from this creature immediately or risk sepsis. Soap is a handy adventuring tool.
Posted by Blanca Martinez de Rituerto at 08:00 0 comments 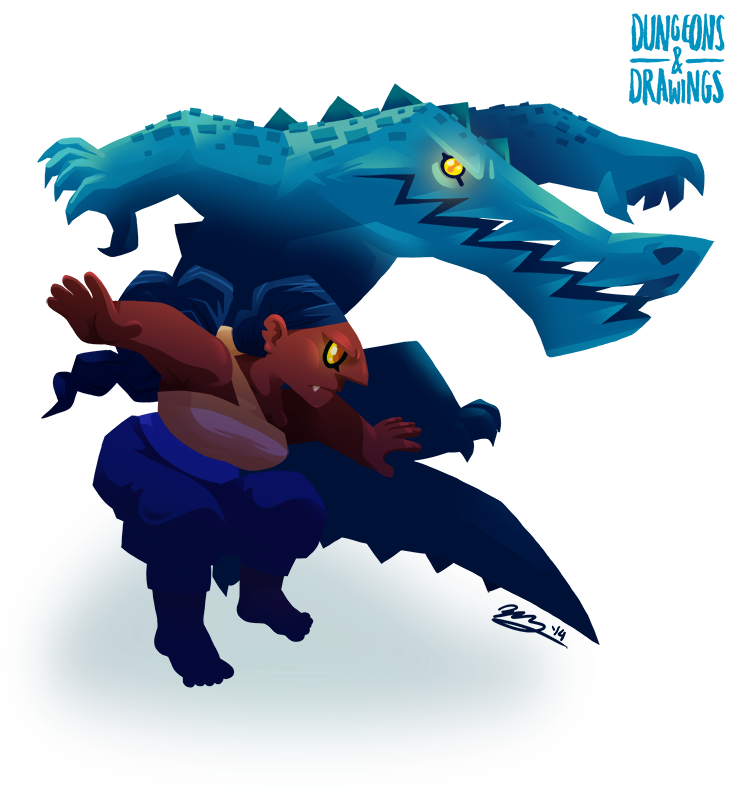