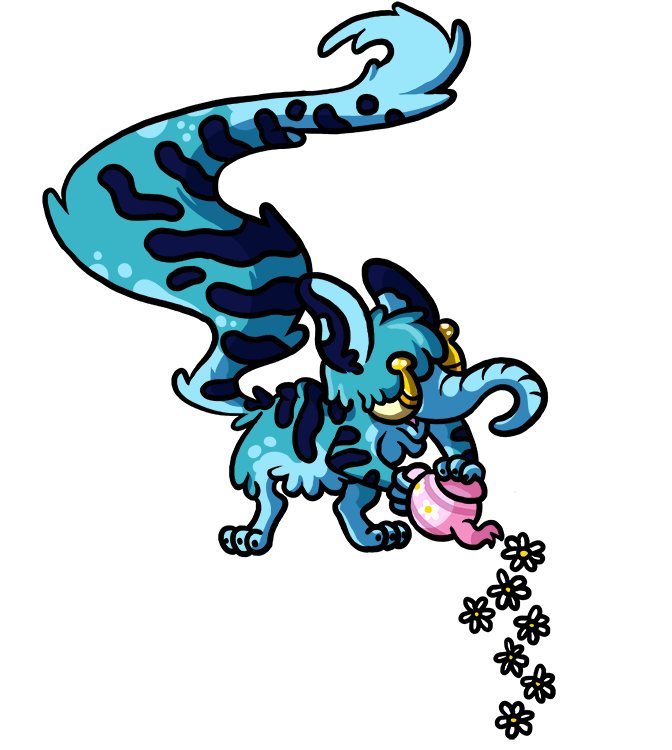 The shirokinukatsukami (shiro-kinu-katsu-kami) are weird protective spirits from the world of sleep. It's a colourful combination of animals, as large as a tiger. Its long trunk and sharp claws are meant to catch and rend evil spirits and bad dreams.The creature's bizarre appearance may be a result of it being born of a surreal jumble of dreams. The shirokinukatsukami is a powerful guardian, possessing many protective and healing spells, and is capable of minor resurrections.

Even when invoked as a guardian, a shirokinu katsukami may not choose to fully reveal itself. It may appear riding on or in the form of dream mist, or simply appear to their ward as they sleep.

The shirokinukatsukami is D&D's version of the baku, a chinese and japanese folkloric creature. The creature's weird appearance may have been inspired by the tapir. Regardless of whether it's inspired by this animal or not, the actual Japanese word for tapir is baku and some modern representations of the baku show it as a tapir instead of a elephant-tiger hybrid.

The name shirokinukatsukami is a bit weird, when I don't really find any evidence of it being used as a name for the baku. But a little research into the name revealed that while not the true name of the creature, it actually has a kind of sweet poetry to it. People who speak Japanese may feel free to correct me on this, but I think that they name roughly translates to Victorious Spirit of the White Silk (the white silk probably being bedsheets.)
Posted by Blanca Martinez de Rituerto at 10:12 0 comments 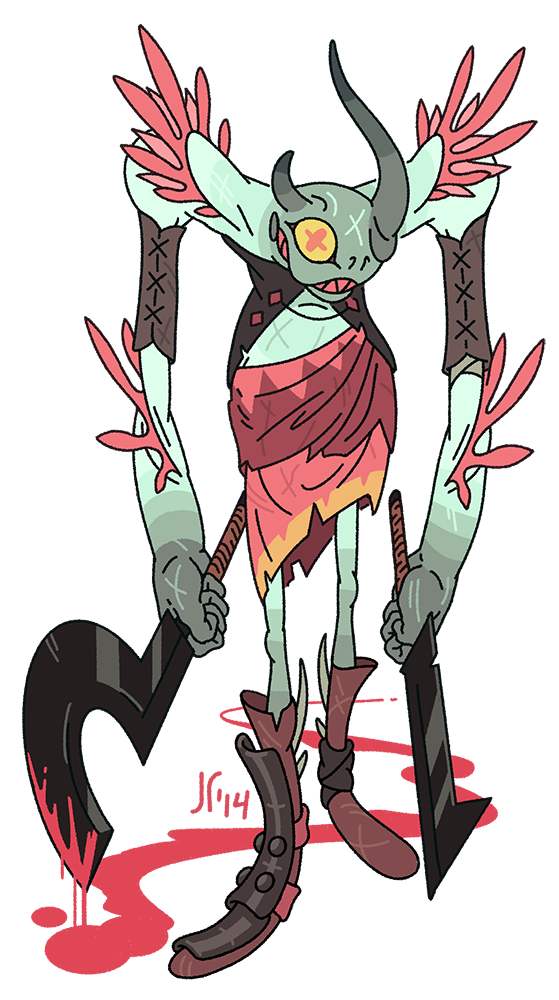