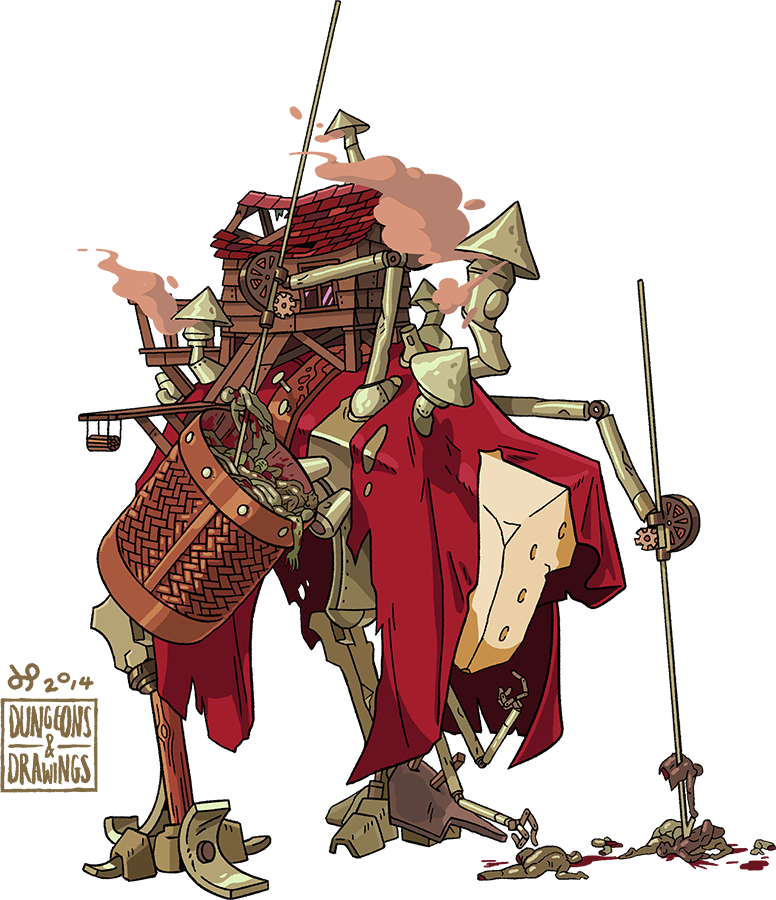 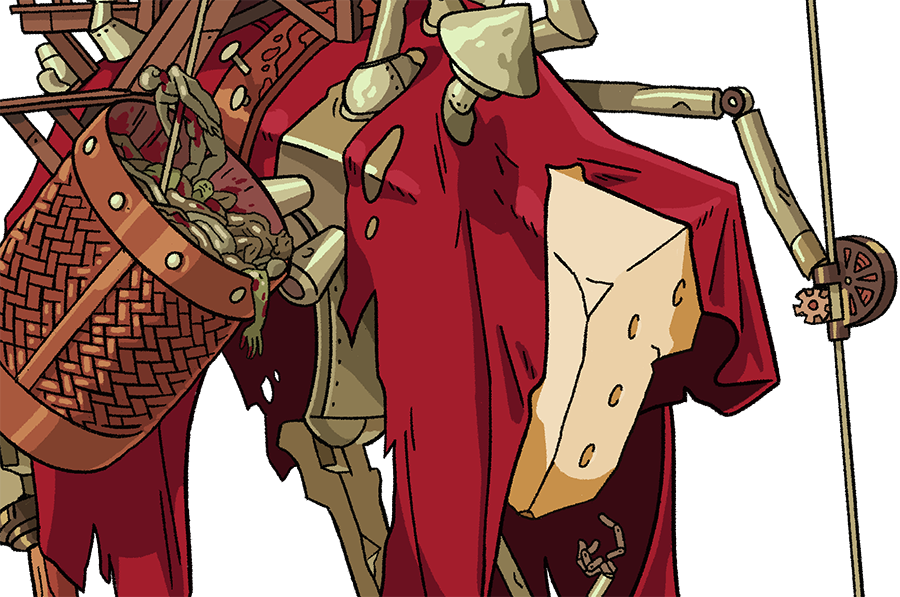 * Inquisitor is a base class in Pathfinder! They're sort of like paladins that don't mind getting their hands dirty. You can take it from level one, they get some pretty cool abilities in the cause of stomping HERESY.
** Ninja is an alternate class for Rogue in Pathfinder. They do a lot of the same stuff Rogues do but with a bigger focus on stealth plus some specific ninja-themed abilities (like creating clones to confuse the enemy).
*** One of the nicer little ways that Pathfinder streamlines the game process is by slightly simplifying skills. Spot and Listen are amalgamated into a single Perception check, and Hide and Move Silently are combined into Stealth. It's a small change, but one that really helps to untangle things.
Posted by Joe Sparrow at 17:37