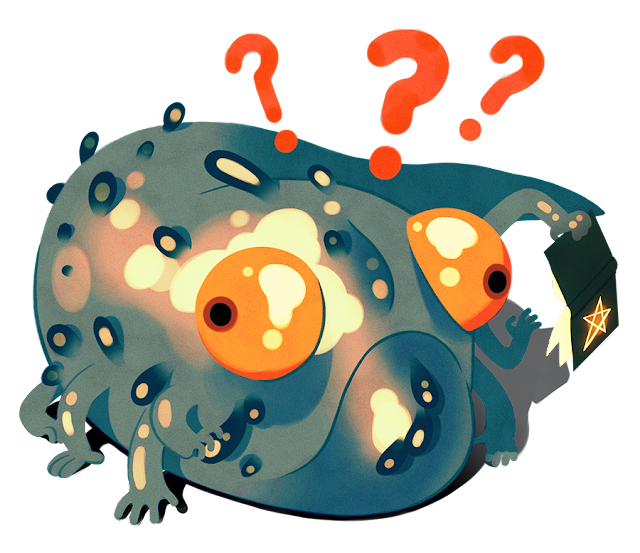 The Ormyrr are, in many ways, a noble race; they have merely been dealt something of an ignoble genetic hand. Descended from slug-like creatures living in the silt deposits of rivers, they have nonetheless risen to form societies comparable in intelligence with those of humans, although the individuals are giant - averaging around 30 feet long in adulthood.

The chief failing among the Ormyrr is their utter dearth of any magical adeptitude. Whether by chance or intent, the Ormyrr are genetically incapable of producing mages or magic-sensitive offspring. In a colourful world of wizards and magical monsters this has bestowed the Ormyrr with a jealous fascination with all things magical - they hoard enchanted items for use as currency and commonly attack the owners of any they find. Some say the ultimate goal of the Ormyrr is to finally breed a sorcerer.

In an odd counterbalance to their jealousy the Ormyrr are fastidiously law-abiding creatures. Many have escaped death at their hands by appealing to their deep-seated sense of right and wrong.
Posted by Joe Sparrow at 09:30