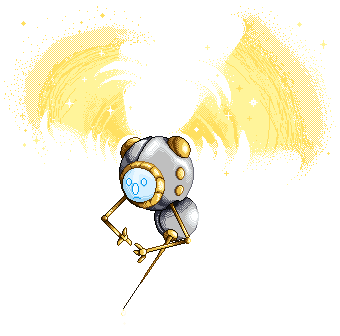 I was actually originally trying to do this with pen and ink, but found that I'm still to inexperienced with it to have the steady hand required for perfect circles.
Posted by Blanca Martinez de Rituerto at 16:59