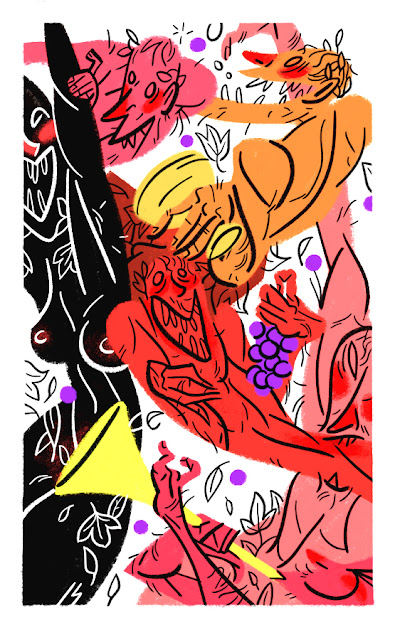 I myself  had a lovely dinner in London's chinatown with a friend and saw in 2012 being kettled in by police on Waterloo Bridge! but it wasn't so bad. Hope you all have a pleasant subsequent twelve months!
Posted by Joe Sparrow at 03:15