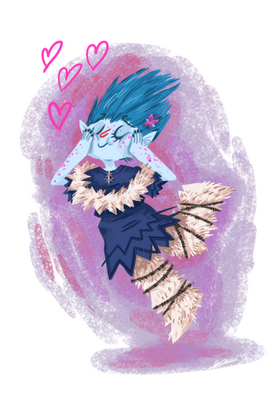 My favourite things about Pathfinder gnomes is that they're essentially immortal. They don't die of old age, but of boredom. Literally. They have something called The Bleaching, which means that if they don't regularly experience fantastic and exciting stuff, they begin to lose their colour and perky personalities until they fade away. Boredom is to gnomes what heart disease is to humans.
Posted by Blanca Martinez de Rituerto at 16:43