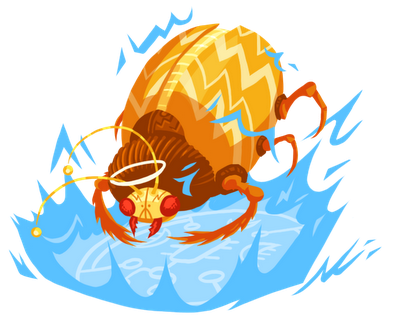 Buck has recently completed his training as a sorcerer. One of his favoured spells is a simple monster summoning spell, which he used to summon creatures from the good dimensions beyond ours.


First of all, Dungeons and Drawings now has an official Facebook page! So all you non-blogger using people that come here, you can follow us there for updates.

Celestial creatures are the subjects of a simple template. When you use a summon monster spell, you summon creatures from either a good plane (celestial) or an evil plane (fiendish), which proceed to fight for you. Druids and rangers have a similar spell called summon nature's ally, which works exactly as the sorcerer-wizard equivalent except that the creature summon is always a mundane animal.

It was a bit of a stuggle finding an appropriate creature to draw. In most of the results, I could think up of a mentor for Buck, but for some reason found it harder with the arcane savant result. So I looked at the summon spell and picked one of the listed creatures that looked interesting. Sadly, fire beetles don't actually breathe fire. They're called that because they have bioluminescent glands.