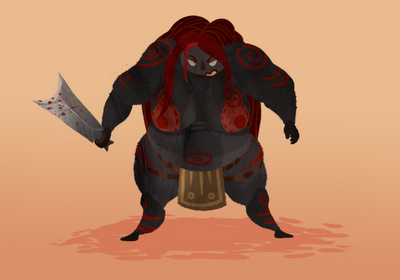 Also an image, because the quality of that video isn't what it could be.
Posted by Blanca Martinez de Rituerto at 19:03